Born in Santo Domingo, Dominican Republic. From a very early age Wendy was involved in artistic activities at her school. At 14 years of age she started her first job as an actress with the entertainment troop Fantiasías Infantiles (Children’s Fantasies). From that point on Wendy had to learn how to juggle her school work with her work as an artist, until she graduated with a Bachelor’s Degree in Social Communication from the Catholic University of Santo Domingo

In October of 2008 she moved to Miami, Florida, and continued her acting studies with several well-known acting professionals who work diligently toward prefecting their technique, In Miami she was able to carve herself a place as an actress working in some local Spanish language movie productions. She was also cast in some Spanish language plays as “Much Ado About Nothing,” and “Lorca Vive Festival,” among others.

In 2010 Wendy received her first recognition as an actress when she won the Miami Life Award for best supporting actress for her work in “Bodas de Sangre.” This production was also chosen as the best theater production for the year. Later on she was cast to play Lucía in “Grachi,” a TV series for teens produced by Nickelodeon Latinoamérica/MTV. This series was on air for three seasons and has been a success in more than 52 countries.

She has also worked with brands, such as Pepsi and Baby’s R Us, among others. She has been in several commercials for Spanish Language television in United States and Latin America. 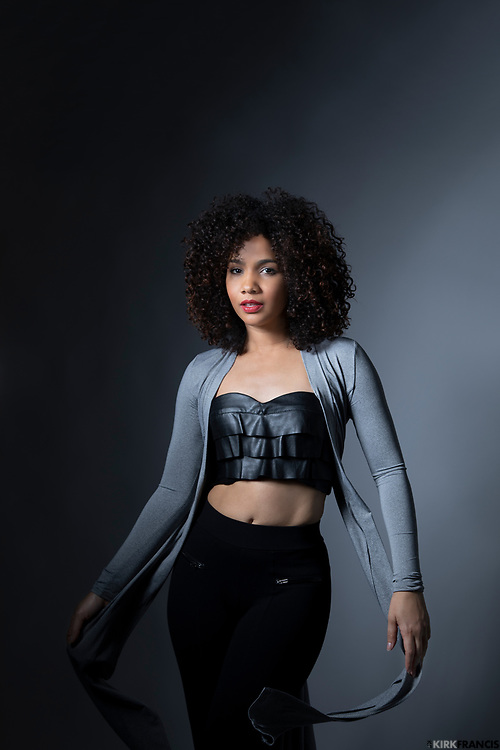